Taylor Lautner is linked to Raina Lawson, who is a model. 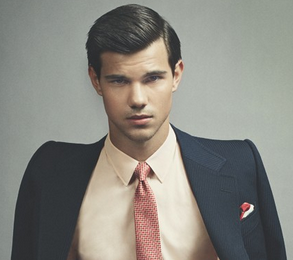 The report claims that the “Twilight” hunk has alleged romance with the girl. A source suggests that it is new. Although the model is active in updating her status on social networking sites like Twitter and Instagram, there are no posts or photographs that could support this dating rumors. A source from the actor’s side insists that the dating speculation is false and they are not a couple. Meanwhile, Taylor clearly recovers from the secret split from girlfriend Marie Avgeropoulos last year. He is not in a new relationship since then.