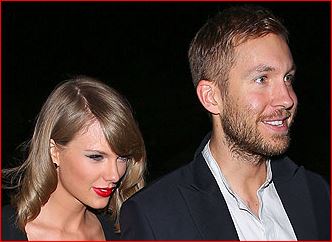 The couple splits after fifteen months of dating. The romance first sparked when they got close at Kenny Chesney’s Nashville concert in March last year. Their relationship became public at the 2015 Billboard Music Awards. The reason of their break-up is unknown but there was no drama like cheating. The news emerges two weeks after Calvin was injured in a car wreck, which forced him to cancel several shows.