A golf fan was arrested when he allegedly threw a hot dog in the direction of U.S. golfer Tiger Woods at the Frys Open in California. 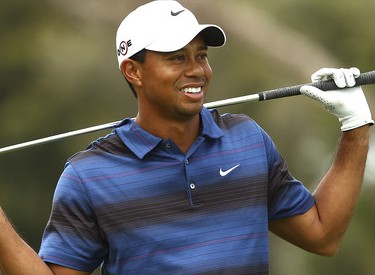 The golfer revealed that the male spectator came running on the green, threw a hot dog and started yelling, which caused him to be distracted on his putt and missed the chance. Then the man laid on the ground and looked like he wanted to be arrested. Tiger guessed that the man wanted to be in the news, which the golfer is sure that the attacker will be.