Will.I.Am urged gossip bloggers to stop spreading false speculations, which suggested that the group is heading for a break-up. 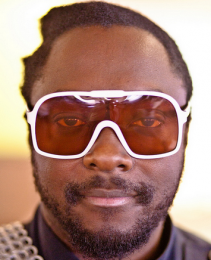 The “Black Eyed Peas” announced in July 2011 that they were taking a hiatus after the end of their recent world tour but they assured fans that the career break wouldn’t lead to the end of the group. The split resurfaced this week after the news that that the Black Eyed Peas would no longer be part of the line-up at Saturday’s Michael Jackson tribute concert in Wales due to “unavoidable circumstances”