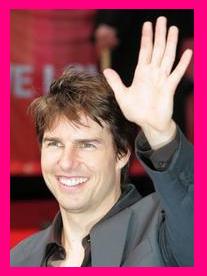 Tom Cruise, the star of the movie “Mission Impossible” has a new movie based on the 1944 attempt to assassinate Adolf Hitler. Originally, Tom Cruise is only going to be a producer in the wartime thriller. He was convinced by director Bryan Singer to star in the new movie as well.

The movie is all about the true story of a plot by German soldiers to kill the dictator. The partner of Tom in the production revealed, “After reading the script, Tom and I knew immediately that this was a film we had to make. As an added bonus, because of Bryan Singer’s involvement and Tom’s admiration for him as a filmmaker, as well as the excellence of the script, the project attracted Tom as an actor.”