Kiefer Sutherland, the star of “24”, is going to be the producer of “Phenomenon” through his East Side Entertainment company. 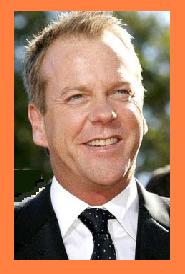 The melodrama “Phenomenon”, produced by Kiefer Sutherland, has a story all about a female prodigy who leads her team as they investigate “bizarre and supernatural anomalies of nature.” The female prodigy, together with a team of scientists and medical experts, will try to find explanations for phenomena that appear to defy the laws of physics and biology. The executive producer on the project would be East Side President Maggie Murphy.