Toni Braxton opened up about her son’s autism in a new memoir. 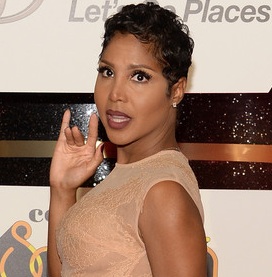 The R&B singer thought that her son’s condition was God’s punishment for a past abortion, according to “Unbreak My Heart” memoir. She admitted that she terminated a pregnancy more than a decade ago before having a two kids with former husband Keri Lewis. She also dished that she was taking acne medication, which is linked to fetal health issues, at the time of her abortion. Maybe that’s the reason why the singer decided to end the pregnancy. Meanwhile, Toni also speculated if the first MMR vaccination is to blame. She observed changes in her son after the vaccine.