Tupac Shakur’s handwritten lyrics was offered for a purchase for the astonishing price tag. 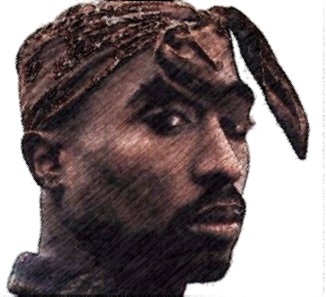 The original lyric sheet of “Catchin’ Feelings,” which was included in “Better Dayz” album, was available for $38,500. Gary Zimet was the owner of this lyric sheet of the song from the album of 2002. He got it from a former employee of the studio where the late singer recorded the track in 1996. He also kept it onto the framed piece until this month. Meanwhile, September 13 was going to be the 20th anniversary of Tupac’s death.