Harry Styles and Kendall Jenner were rumored to be dating again. 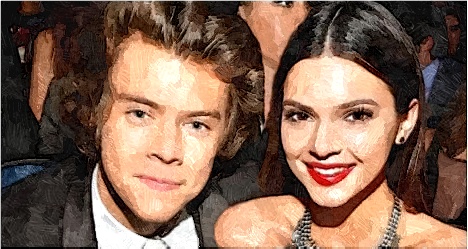 The two celebrities were seen while having a dinner date at Ysabel in Los Angeles last week. An insider dished the scoop that they are reviving their relationship and the model was excited and happy about it because she always cared about “One Direction” member. Although they have known each other for some time so things never got serious. The insider revealed that the 22-year-old singer has thought all along that Kendall is hot and was sort of just waiting for a chance to spend more time with her again. Meanwhile, Kendall has also been linked to Jordan Clarkson and A$AP Rocky while Harry was linked to Caroline Flack and Taylor Swift.