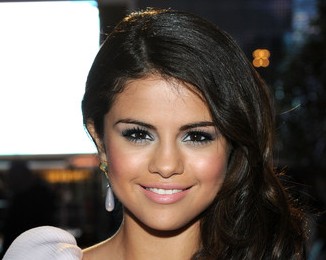 The Disney star’s accounts were taken over by a hacker, who tweeted a handful of odd links. Her hacker, who called himself as PKinj0r or Prokill the Video, wrote that Justin Beieber sucks.