Michael L. Brea, who had “Ugly Betty” appearance, was held into custody because he allegedly killed his mom with a samurai sword at 2 a.m. on November 23. 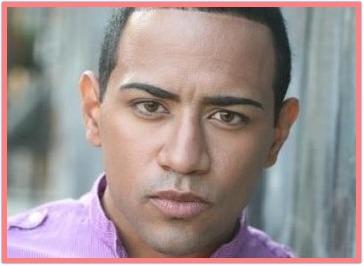 The victim was taken hostage in a Brooklyn apartment before being fatally stabbed. The actor allegedly cut the victim’s head and screaming Bible passages.

No charges have been filed yet but the assailant will be transferred to NYPD after his psychiatric evaluation is finished.