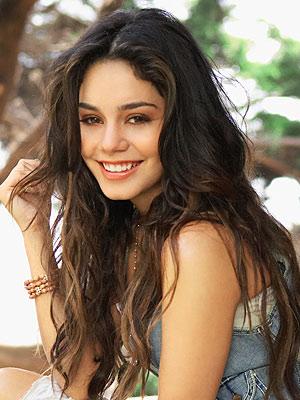 The two recently reunited in Salt Lake City, for rehearsals on High School Musical 3: Senior Year, the chemistry still red hot as the couple met, according to a report.

A source revealed, “They were elated to see each other again.”

The two had been apart for about five months, while the 19-year-old actress, filmed 2009’s ‘Will’ in Texas and in New York City, and the 20-year-old actor, shot August’s “17 Again” in Los Angeles and “Me and Orson Welles” in England.

The insider, who claimed that the celebrity’s pair was smoking hot rendezvous, said, “Absence made their hearts grow fonder. They really are best friends.”