Vanessa Hudgens seems to young to get married as many fans already have the “High School Musical” couple paired together for life. 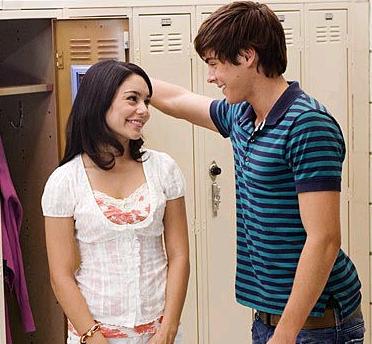 The “High School Musical” star revealed on marriage, “I’m way too young.” The star also admitted that she “freaked out” when she met her celebrity crush Matt Damon.

As for the kids, the singer-actress said, “Right now, I do not like kids at all. I love my fans and everything, but when you have little kids following you around all day, it like ‘Oh God, kids!’ Maybe when I get older that will change.”

The teen star admitted she just wants to be normal, even though she made $2 million last year, saying, “I miss being able to walk around in sweats 24/7. You don’t want to get caught wearing a nasty old shirt!”

The fresh-faced singer-actress is excited to be a part of the latest crop of starlets (including BFF Ashley Tisdale) to take over. She added, “It’s time for a new generation. To be part of that is really cool.”