Victoria Beckham broke her silence about the “tough time” she faced after Rebecca Loos claimed to have had an affair with her footballer husband. 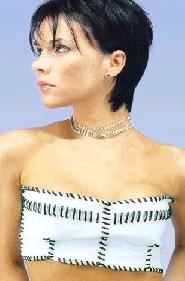 David Beckham and his wife were the focus of intense media attention when his one-time personal assistant made the allegations three years ago.

Victoria Beckham insisted that the scandal had made the relationship between her and her husband “stronger and happier”. The celebrity couple is going to start a new life in Los Angeles, where David Beckham is to make his debut for the American soccer team LA Galaxy.