Victoria Beckham will not be giving birth to her and David Beckham’s first daughter today, it has been announced. 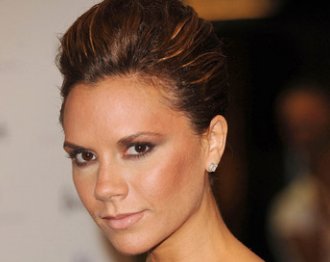 A spokesperson for the couple denied the rumors. And the footballer’s publicist Simon Oliveira revealed that the baby is not due today but Victoria is due to give birth next week. False information of Beckham’s daughter also appeared online, with the weight indicated to be 5lbs, 8oz and the child named as Felicity Beckham.