The Weeknd and Bella Hadid reportedly ended the relationship. 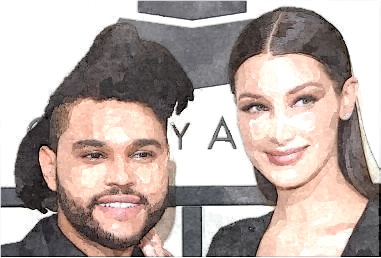 The romance of the celebrity pair was believed to be on the rocks last September but they dismissed the rumors. Now, the source suggested that the couple broke up. The Canadian singer has been spotted out and about chatting up girls while the American fashion model was still blurting about the “False Alarm” singer at the Global Lyme Alliance Gala in October. She revealed that the singer helped her get through her fight with Lyme disease but he did not attend the event with her. Meanwhile, The Weeknd and Bella Hadid started going out on a date in 2015 and they were usually spotted together on red carpets. His representative did not make any comments about the issue.