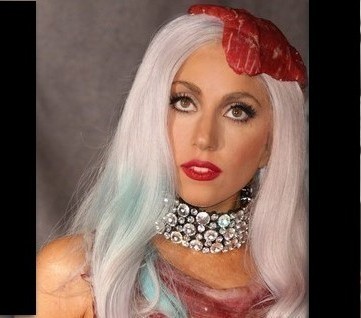 The “Poker Face” singer caused controversy after wearing the ensemble, including a meat hat and purse, to the Los Angeles event. Was the dress thrown on the grill and served up for dinner?

Franc Fernandez, who was the designer, dished that the meat dress will go through a process where it becomes a sort of ‘jerky’ and will be archived.