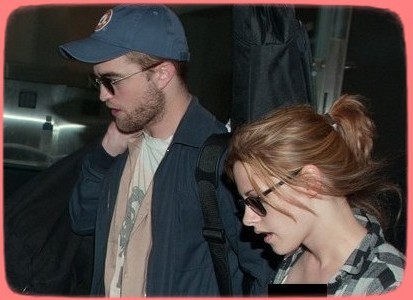 The “Twilight” star traveled to the upcoming film set of his co-star. He was very professional and obviously embraced by the “On The Road” crew.

Robert talked about sports, London and getting ready for the next Twilight film.