Duchess Kate’s photos had been circulating after she has been snapped while sunbathing with her husband at a private French chateau. 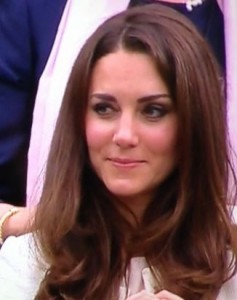 According to a freelance photographer, the Duchess of Cambridge has been snapped by a redhead photographer, who is reportedly from south of Dublin. The source included that the English paparazzi has been working to the French gossip magazine, which was the first to publish the topless photos. The daring shots of the 30-year-old brunette beauty were allegedly taken on the orders of Closer magazine, who asked the paparazzi to sit around for several days to take them.