David Beckham reportedly re-signed with the Los Angeles Galaxy, according to the general manager and head coach Bruce Arenas. 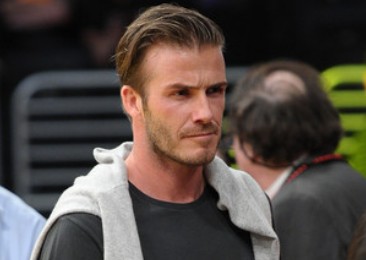 The British athlete chose to re-join the Galaxy but money wasn’t the only issue. It was because he is still passionate about playing in America and winning trophies with the Galaxy. He realized how popular soccer is now in the US so he is committed as ever to grow the game there. His important decision means he declined many offers from clubs from around the world.