Denise Richards declined an offer to appear on premiere episode of “Two and a Half Men.” 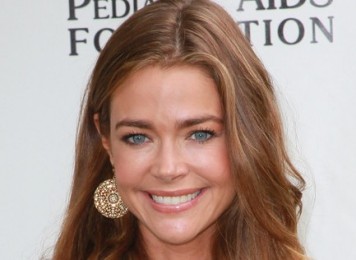 It is because the actress thought Charlie Sheen would make her life miserable. Sources dished that producers offered her a guest starring role for debut with Ashton Kutcher, which Denise would never hear the end of it from Charlie if she accepted it.