Emma Watson confirmed that she chose to withdraw from Brown University completely. 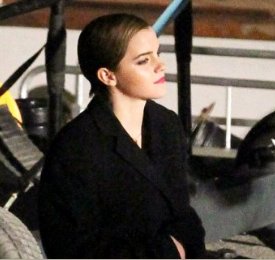 While rumors of bullying have been denied, a spokeswoman revealed that “Harry Potter” star made the move to take up a different course, which was not offered by the school. Emma will now take her educational efforts elsewhere.