The official guest list for Prince William and Kate Middleton’s royal wedding has been unveiled. 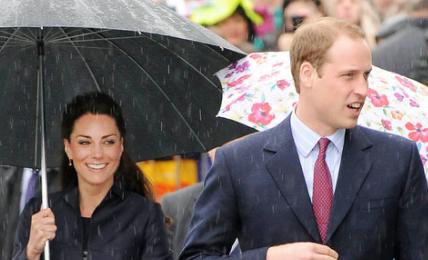 Among the 1,900 confirmed invitees are celebrities including David and Victoria Beckham, Elton John, Guy Ritchie, Rowan Atkinson and Joss Stone. Olympic swimmer Ian Thorpe and photographer Mario Testino were also invited. Members of British Royal Family and foreign royals, foreign dignitaries, statesmen, religious leaders and members of Parliament are also included in the guest list. As for the seating chart, which was also released, Kate’s immediate family and friends will be in the “north lantern” of the Abbey, sharing the aisle with the British Royal Family. The Spencer family and foreign royals are directly behind, and off to the sides in will be Prince William’s friends and diplomats.