Hugh Jackman was considered for the role of James Bond in the 2006 film Casino Royale, but the timing just wasn’t right. 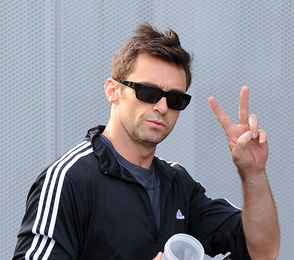 The 43-year-old actor wasn’t interested in being agent 007 at that time because he was about to shoot “X-Men 2” and Wolverine had become this thing in his life. Although the role went to Daniel Craig, Hugh thought the role may right for him then but it may be right if it comes back.