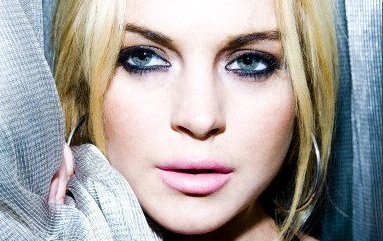 Even though the director insisted that the production decided to drop her, a source revealed that the actress quit because her main concern is working on her recovery.

Lindsay no longer felt the project was right and a replacement will be revealed on Monday.