Prince Harry will not spend Christmas with the British royal family for a second time. 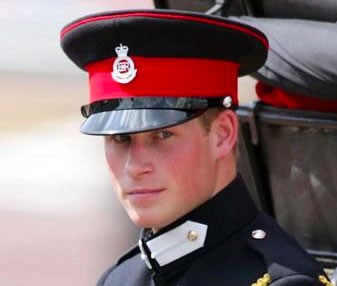 The 28-year-old royal is expected to fight the Taliban on Christmas day while the rest of his family will be in Sandringham. The prince is currently flying Apache helicopters on his second tour of Afghanistan and he will return in the new year. Meanwhile, Prince Harry previously served as a Forward Air Controller on the front line in Afghanistan during 2007 Christmas.