Christina Aguilera is in talks on being wedding singer for December wedding of Nicole Richie and Joel Madden. 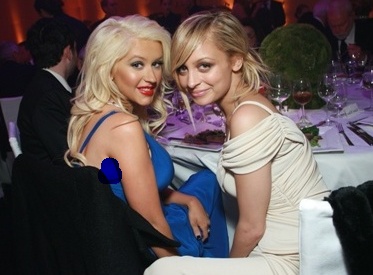 The singer was asked by Nicole to sing a song at her wedding when they partied together at the Soho House in West Hollywood over the weekend.

Meanwhile, Christina was believed to be practically living at the “Simple Life” star’s house after separating from husband Jordan Bratman.