Duchess Kate and Prince William’s future daughter could possibly claim the crown and be queen if Prime Minister David Cameron’s government to change existing rules will be successful. 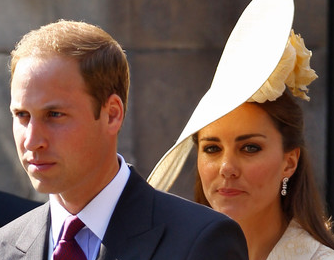 According to the present law, if the Duke and Duchess of Cambridge’s first child is a daughter but their second is a son, the boy would inherit the throne. The prime minsiter is hoping to change this and other ancient rules in order to bring the monarchy up to date as well as proposing to lift the ban on anyone marrying a Catholic succeeding to the throne. The Palace didn’t have formal comment.