Emma Watson has sparked reports that she is going to enrol at England’s prestigious Oxford University this autumn. 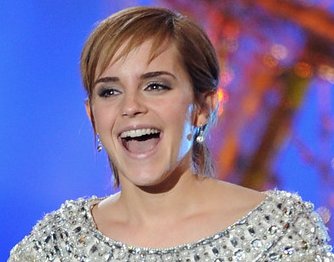 The 21-year-old actress reportedly chose to study English at Worcester College, which forms part of the historic institution. She previously revealed that she would study at a university ‘affiliated to Brown’, which has a transfer programme that allows students to attend other universities, including a year at Oxford. A spokeswoman for Emma said that no decisions have been made yet.