Justin Bieber will make a voiceover for the FOX show, “The Simpsons.” 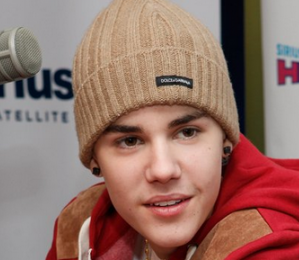 The “Baby” singer, who will be animated after being included on 2013 episode entitled “The Fabulous Faker Boy.” He appears as himself in the series while trying to join a talent show where Bart Simpson is playing piano but he is going to be denied. Meanwhile, Steve Carell, Zooey Deschanel, Anne Hathaway and Natalie Portman are set to share their voices to the upcoming 24th season “The Simpsons,” which premieres September 30 on FOX.