Justin Bieber’s “Baby” video sparked rumors that it is in danger of being pulled from YouTube. 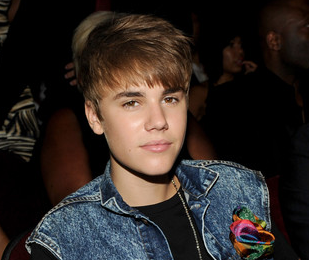 The report revealed that the site could delete the video, which has been viewed nearly 584 million times, because of its accumulation of 1.5 million “dislikes” from users. Worried fans began several Twitter campaigns to protest the supposedly imminent removal but the removal rumor is not true. A spokesperson for Youtube clarified that they “are not taking down” the “Baby” video.