Kate Middleton will wear a gown designed by Sarah Burton from the house of Alexander McQueen for the royal wedding on April 29, according to the reports. 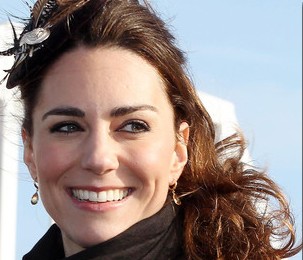 The design of the gown included a combined own ideas of the brunette beauty and Mrs. Burton’s quirky interpretation of high fashion. The designer was believed to be chosen for discretion afforded by her relatively low profile and alternative take on elegance.

The report wasn’t confirmed since a spokesperson for Alexander McQueen insisted that it is not true.