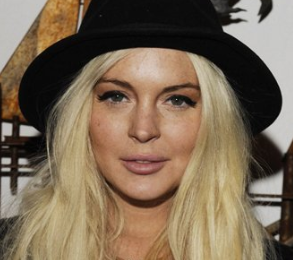 Producers of the U.K. version of the show reportedly flew to L.A. for business meetings with the “Freaky Friday” star, who is said to be close to signing on the dotted line. Television bosses allegedly set to convince the courts to let Lindsay to come to UK based on the claim that the show will help her clean up her act. But representative revealed that the reports, which suggested that the actress was in negotiations to appear on “Celebrity Big Brother,” is untrue.