Prince William and his bride Kate are coming to Los Angeles for 2 days in early July, which was claimed by royal biographer Andrew Morton. 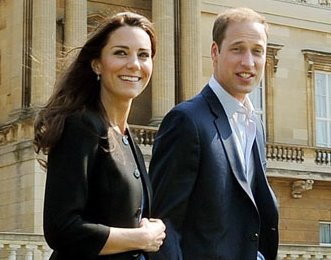 Although LAPD spokesperson haven’t heard about plans for an upcoming trip of the royal couple, it is expected to happen after the two tour Canada from June 30 to July 8, which will be their first public appearance since their wedding. A representative for Hollywood Chamber of Commerce did not return an immediate request for comment.