Prince William and Kate Middleton may follow royal tradition by heading north to Balmoral on Saturday for a ­couple of days before traveling overseas. 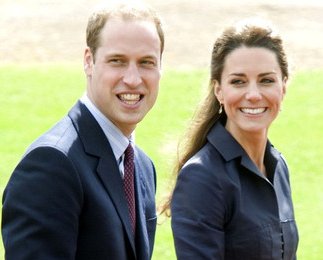 The couple may soon be enjoying on Lizark Island, which is in the coast of Queensland, Australia. Prince William previously dropped a heavy hint of honeymoon during a brief visit to Cairns last month. But with only two weeks’ leave ­allowed from being a rescue helicopter pilot, he had an option to extend his break or take Kate away for a main honeymoon later in the year.