Zac Efron surprises the young baseball players in Atlanta, Georgia when he was involved in a game. 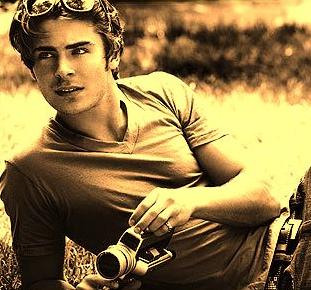 The “Charlie St. Cloud” star went to Dan Perez Baseball Camp to promote his new film. He flaunted his pitching skills, which he learned during the making of the movie, to coach Roger McDowell.

Zac signed autographs for fans and also played a quick match with sporting wannabes at the venue.