Zac Efron, who already complete his work, was seen at JFK Airport in New York City on July 27. 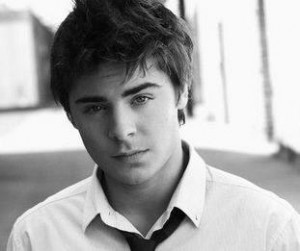 The “17 Again” star looked fashionable with his denim buttondown shirt and a black tie. Zac will make a trip to Los Angeles after hitting the talk show circuit for his upcoming movie, “Charlie St. Cloud”.

On having constant watch of media and photographers, the star admitted that it goes through his mind a lot. If Zac was everywhere, people are integrated with their [mobile phone] cameras.