Zac Efron admitted that he was skinny and awkward kid during his teenage years. 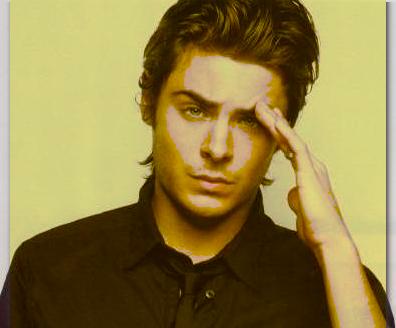 The “High School Musical” star, who wasn’t a heartthrob at school, admitted that he used to be a geek. Zac also got the same treatment from his friends like the usual way that he did.

On being emotional, Zac cried at the flick, “Toy Story 3.”