“The Lucky One” teaser was released by Warner Bros. Pictures to give fans a glimpse at what’s in store for them. 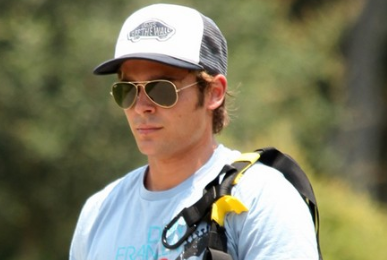 The war-based drama was starred by Zac Efron and Taylor Schilling in the lead roles with a poster of the two stars while having a close moment, which hit online. “The Lucky One” is set to be released in theaters on April 20, 2012.