While much of the chatter surrounding “American Idol” runner-up Adam Lambert has to do with speculation about his sexuality, the behind-the-scenes talk at many of the stops along Lambert’s publicity tour is how difficult he is to work with. 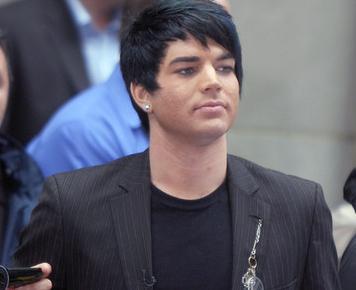 “He is such a diva. Rude to everyone — from fans right down to the lighting folks,” said one person who worked with Lambert.

“A-list celebrities have come through here and been infinitely more polite,” said another person who worked with Lambert during a stop in New York.

Lambert should change his attitude quickly, according to one music producer. “No one sells that many records these days to be able to get away with that kind of behavior. To be a success you need literally everyone in your corner.”