Adam Lambert was seen while attending “Bebe: The After Party” event held at the SupperClub on March 17 in Hollywood, California. 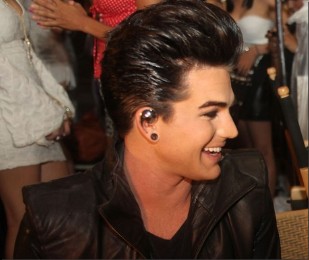 The “Time For Miracles” singer was joined by rock singer BC Jean and designer Roxy Contin, who debuted her new Spring line. He appeared to have a good time while mingling and posing for pictures with fellow guests.

The party was a part of LA Fashion Week that showed designs of the international fashion line, Bebe.