Adam Lambert used his Twitter to congratulate “Glee” star Chris Colfer for his win at the Golden Globes. 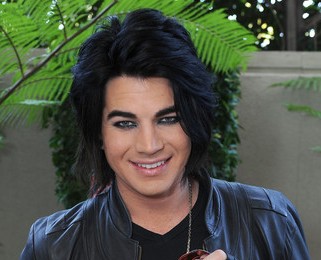 The “American Idol” runner-up wrote congratulations to Chris through the pupular micro-blogging network. Although there are rumors that the pop star will make appearance at the event, a representaive from RCA denied the speculation.

Even without his presence at the event, Adam managed to reached out and congratulated the young actor and his incredible accomplishment. Sources dished that Chris was shocked to win such an award.