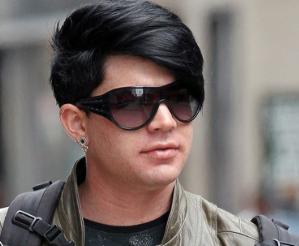 The “American Idol” singer, who was joined by his brother, was carrying multiple bags to a van. Adam previously performed a gig and also signed autographs at the Tower Theater.

On his plans for upcoming Glam Nation tour, Adam will perform to Allentown tonight at the Musikfest Day 8 festivities. He is set to perform to Montreal and Concord.