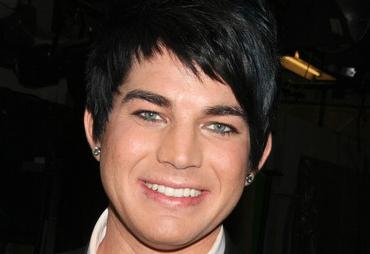 So to those who speculate about his sexuality, he has a message. “Calm down,” he says, and “keep speculating.”

“Conforming is not cool,” he adds. “Embracing who you are and what makes you different is actually what’s really cool … The kids that are different and out there and expressive and are bold with those choices, those are the people that grow up to be people we all want to hang out with, that become celebrities or become really successful in what they do because they believe in who they are.”

As for all the talk about his personal life, Lambert says just one word when asked if he’ll address his sexuality directly, say in an upcoming issue of Rolling Stone: “Maybe.”