Earlier this week, a report surfaced that American Idol runner-up Adam Lambert had turned into a terror on the publicity trail, with people who had supposedly worked with him characterizing the singer as “such a diva” and “rude to everyone.” 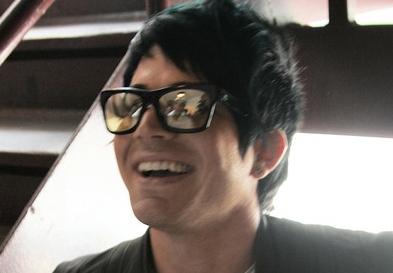 And now, claims the blog Clay Aiken 411, the true source of the story has been revealed.

The site says that fans of former American Idol contestant Clay Aiken—popularly known as “Claymates”—orchestrated the story in an effort to “get even” with Lambert.

There’s been increasing bad blood between Aiken and Lambert in the past couple of weeks. After Aiken slammed Lambert’s performance on his Web site, Lambert cheekily shot back that Aiken was trying to “ride my coattails.”

And now, it appears, the escalating feud may have led Clay’s fans to engage in a touch of character assassination.

Luckily, Adam has the support of good friends to get him through these difficult times.

Though even when he has been prodded to stir controversy, Adam has so far refused. Though Adam has neither confirmed or denied rumors about his sexual orientation and all of the scandal about the idol votes, he has always remained supportive of the show and his friend Kris Allen, the guy that beat him and the American idol champ. Both have been very classy.