Aisleyne Horgan-Wallace was spotted taking a dip during a relaxing break in Gran Canaria. 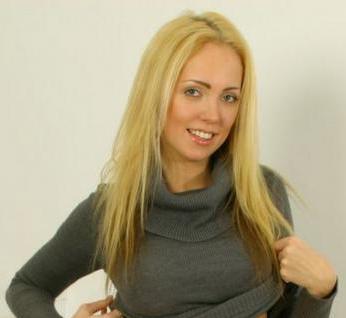 The 28-year-old babe caused a stir as she stripped off to a diamante thong and took a plunge to the water, which you could see here. You could see her other picture here.

An onlooker revealed, “It was pretty hot but Aisleyne sent temperatures soaring even higher. Every guy around the pool had their eyes glued on her body.”

The “Big Brother” star is set to launch a clothing range early next year.