Amanda Seyfried recently engaged to her boyfriend, Thomas Sadoski, according to the representative for the couple. 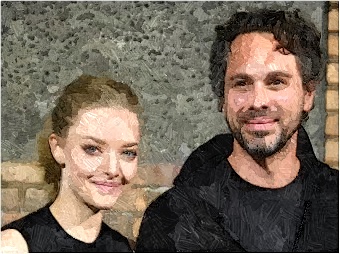 An insider revealed that the couple shared the delightful news with family and close friends. The 30-year-old actress was wearing a ring on her ring finger while walking her dog, Finn, in New York City on September 6. The couple’s first meeting happened in 2015 when they starred in the play, “The Way We Get By” together. Then, they shot “The Last Word” at the beginning of this year and they started dating. Meanwhile, Amanda and her fiance were previously seen while laughing together at LAX International Airport with Finn on June 27.