Justin Timberlake revealed his thoughts about his former girlfriend Britney Spears’ statement that she would like to collaborate with him. 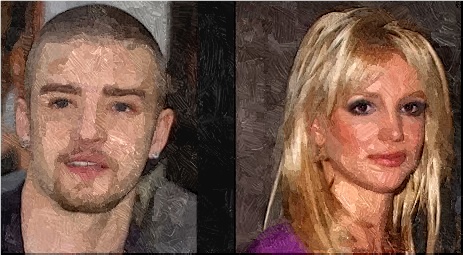 The “Sexyback” singer was surprised to hear about it. He did not get the headline news because he had a 17-month old son. Although he apologized for not knowing the news, he absolutely agreed to the idea and he insisted that he was accessible and just give him a call. Meanwhile, Justin was meeting his fans when he walked for the premiere of his Netflix concert film, “Justin Timberlake + The Tennessee Kids” during the 2016 Toronto International Film Festival on September 13 in Toronto, Canada.