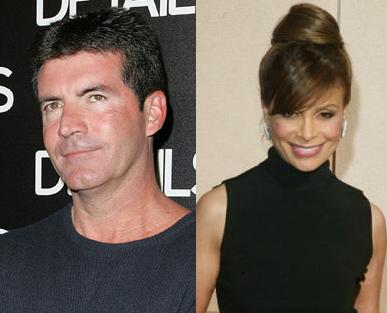 Paula Abdul said that the domestic-related murders are a “horrific tragedy and my thoughts and prayers go out to Jennifer and her entire family.

She revealed: “The time I had to get to know Jennifer and forge a wonderful friendship with her while she was on [American] Idol was very special to me, and I personally can’t imagine a greater loss for any family.”

Police are questioning William Balfour, who was the estranged husband of Jennifer’s sister, as a person of interest in the Hudson family deaths.

Meanwhile, neighbors and well-wishers dropped off teddy bears and flowers outside the Hudson family’s Chicago home on Monday.

According to a report, no one planned the vigil ahead of time; all the neighbors said they gathered in a common grief.

The Hudson family deaths reflect the violence that is too often a part of the neighborhood.

Kevin Smith added: “Everybody is touched by this. You just wish there was more that you could do. You can’t do nothing but come by here and pay your respects.”