Angelina Jolie, a 31-year-old actress, blames the paparazzi for creating chaos at a Mumbai school where she was shooting scenes of the film “A Mighty Heart” last fall. 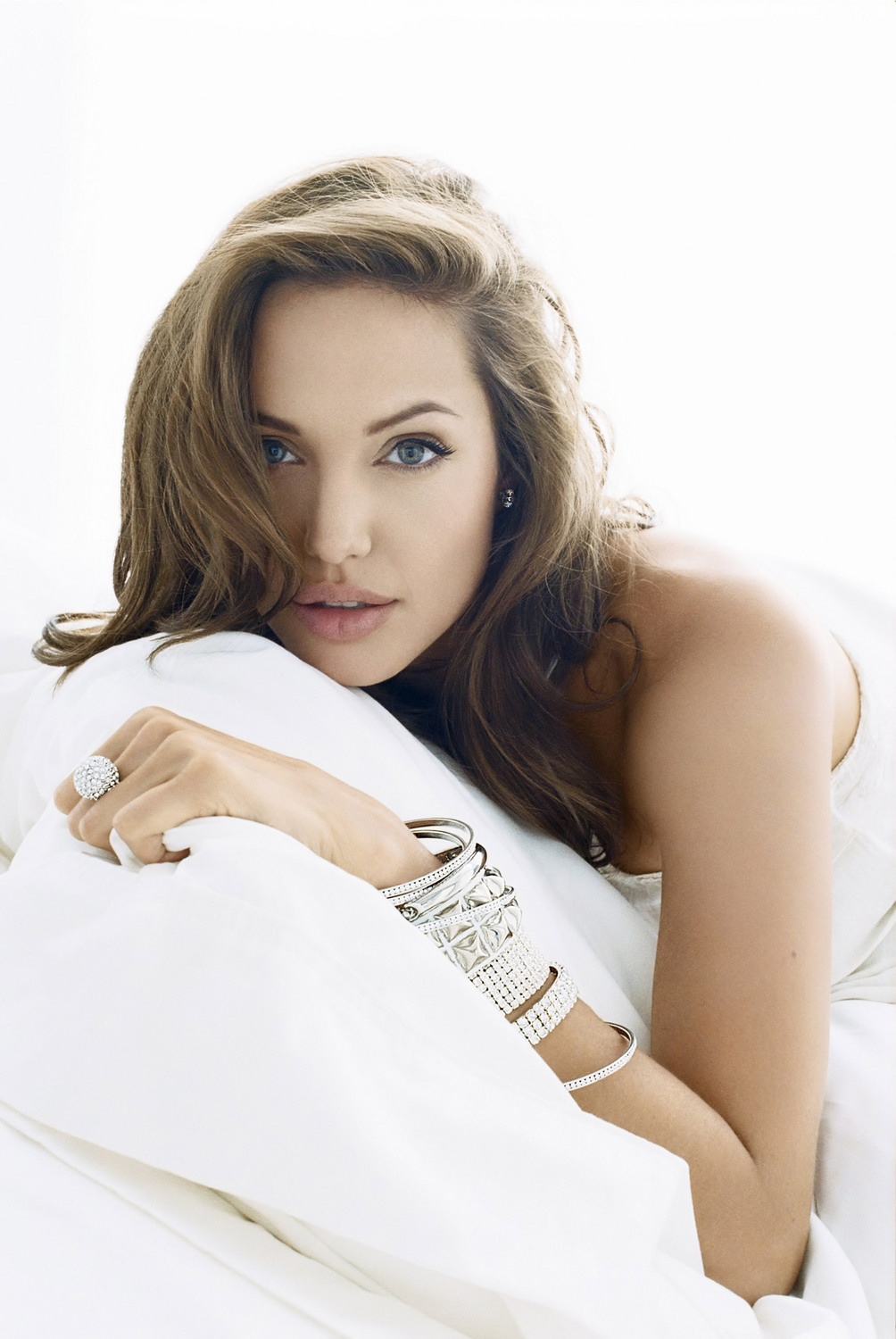 Her bodyguards were accused of physically blocking parents from picking up their children. The gates of the school had been locked during filming, and a fracas took place when they were opened.

Angelina Jolie revealed, “It was not the film production that caused chaos. The actress added, “We were only guilty of bringing the paparazzi.”

In the movie, Angelina Jolie plays the role of Mariane Pearl. Viacom Inc.’s Paramount Vantage schedules the film for release in June.